In the first half of the 1990s, Dutch alternative rock band Soft Parade built something of a buzz as a promising prodigy of Dave Stewart (Eurythmics). It resulted in some extensive touring and two acclaimed albums ˜Puur’ and ‘Get Well Soon’. After touring Europe with The Spiritual Cowboys, Shakespeare Sister and The Godfathers out of the blue, the band disappeared off the stage in 1996, never to be heard of again. Now, lead singer Hans Bos returns with a new album under the name MonThruSun.

As a matter of fact, the musical spirit never stopped brewing and slowly but surely Bos put together a charming and dazzling collection of songs. ‘Let My Heart Not Become Blind’ unveils a loving view on a dark world surrounding. Like a black curtain with small pinholes where the light shines through.

Hans Bos worked together with producer Remko Schouten (Stephen Malkmus, zZz, Bull) and supported by a number of his wonderful musician friends. The music and lyrics of MonThruSun create glimpses of a starry sky, of the possibility of change and a mutual sense of connection. In pure, poetic and playful words and with a voice that is said to be as clear as Bowie's and as warm as Stuart Staples', Bos touches the modern soul. Listen to a song like the hope-driven 'Moon'; let 'A Hole In Your Head' take you to the deep bottom of the mind.

The music on the album reminds of artists like Mac DeMarco, Velvet Underground, Adam Green, Ultimate Painting, Pavement, Tindersticks and, of course, The Beatles. 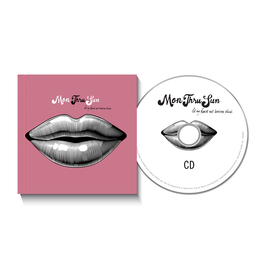 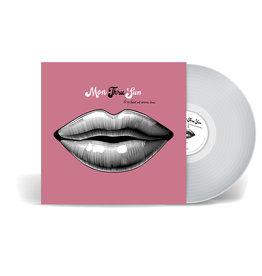 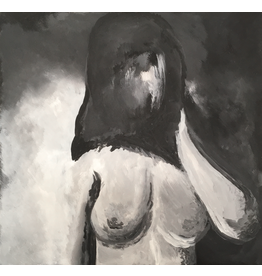 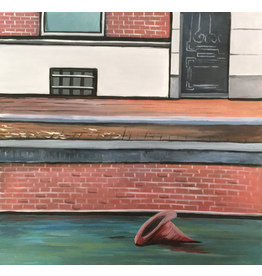 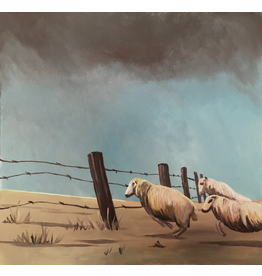