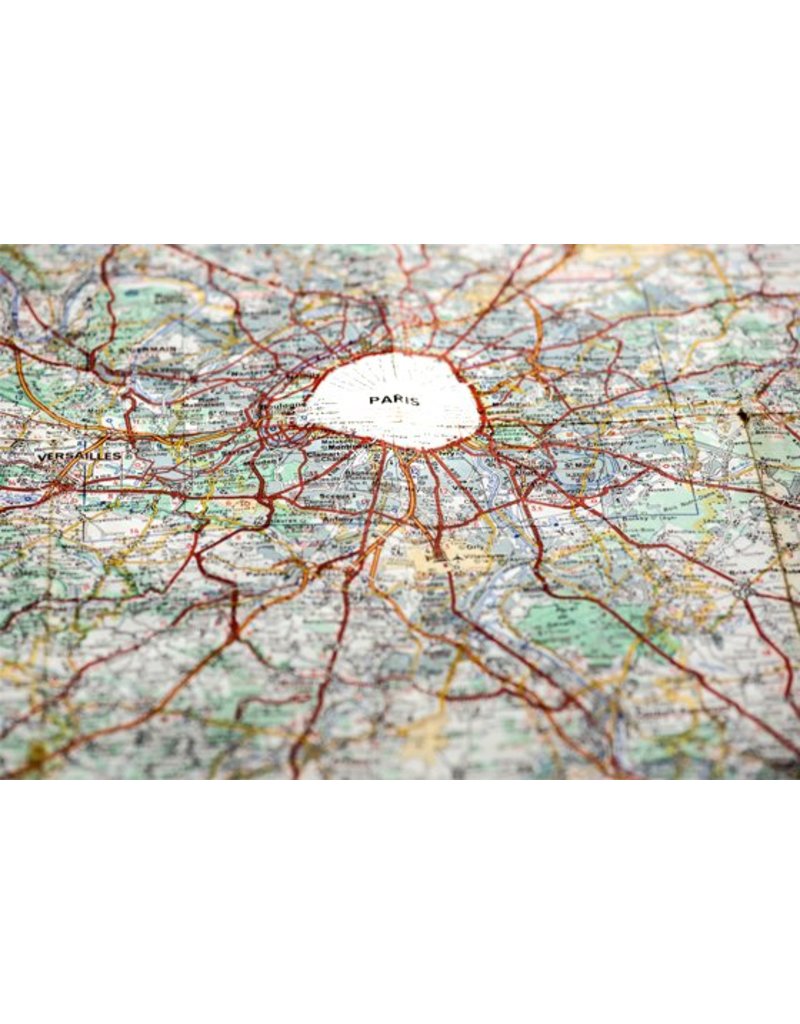 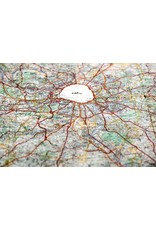 Jed Martin was born near Paris in 1975, the son of an architect. After his mother died by her own hand, he mostly spent his youth in seclusion, drawing flowers and landscapes.
The praise from the press as well as the audience is virtually unanimous; Patrick Kéchichian, art critic for Le Monde, equals the satellitic point of view of the map to the eye of God and points out a parallel with Thomas Aquinas’ rational theology: ‘Not without gallant audacity, Martin adopts the point of view of a God co-participating, alongside man, in the (re)construction of the world.’ The fact that the artist concurred with this statement is remarkable. For Jed Martin has shown little inclination to verbal explanation and well-nigh exclusively relates to the public through his imagery. In interviews he preferably limits himself to one core subject that, given his artistic ambitions, might seem paradoxical: to be an artist, in his view, is above all to be someone submissive.

Jed Martin is frequently referred to as the heir of the great conceptual artists of the 20th century, and his work presented as the product of a cool, detached reflection on the state of the world. But research on the unmistakable parallels between Jed Martin’s plastic work and Michel Houellebecq’s prose hasn’t even begun to scratch the surface. Both show satirical talent, a sharp and sometimes cruel observation and an alienating, sociological distance to their material.
Add your review
0 stars based on 0 reviews 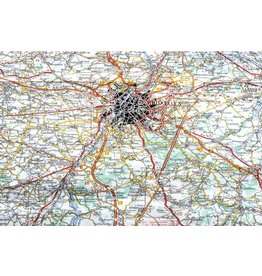 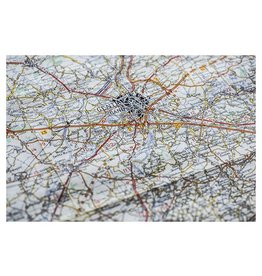